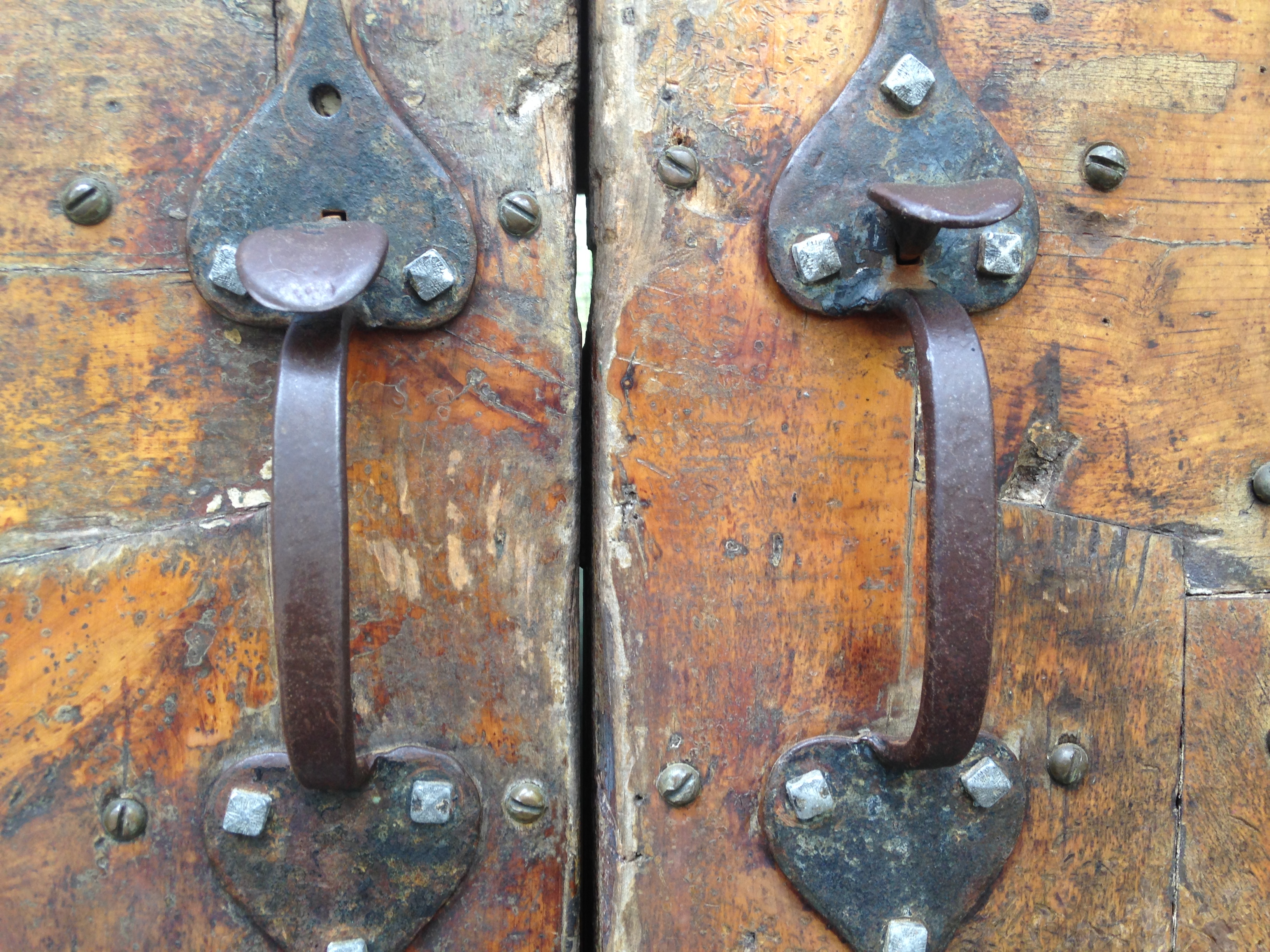 When the Doors Are Shut

“The heart of man plans his way, but the Lord establishes his steps.” Proverbs 16:9

My, how the tables have turned. But, alas, they do that often. In fact, I’m beginning to feel like we are on a lazy Suzan, turning in all sorts of directions and not sure where or how to stop spinning.

Our service at YWAM Orlando came to a close and we began a new adventure to Tennessee. Tennessee welcomed us with rocky outcroppings festooned with purple blossomed trees and gentle water falls. Our hearts soared at the hope of starting a new life for ourselves in this beautiful place.

The day we packed up to leave Florida we received a call from Boston Children’s Hospital. Our last conversation, two weeks before, had been that they felt that Jack was doing very well and would need no cardiac intervention. This disturbed me because, based of Jack’s symptoms, I suspected that he needed to have his veins dilated again. Then the second call came from Children’s stating that they took a closer look at his recent tests compared with those from December,  his disease was taking its toll and we needed to get him in within the month. I was relieved to know that my instincts were correct but unsure how we could manage to establish insurance in Tennessee fast enough to make it to get his procedure, or if they would even cover an out of state appointment. With Jack’s disease, time is of the essence. If he is not treated within a certain time frame his veins can be lost forever which means loss of function in his heart and lungs.

We have been here in Tennessee for two weeks now. Houses are snatched up right and left, leaving us with no address and no way to begin the process of getting insurance. Long story short, we have realized that the only certain way to get Jack the care he needs without insurance crisis every time he needs treatment is to head back up north. We are Boston bound once more and a bit too gun-shy to think beyond that. We gave up our family, friends and stability a year and a half ago to be in the one place we were certain would be able to treat Jack. Boston seems to be where Jack is safest and so Boston is where we shall be. So much for the best laid plans of mice and men.

So again we head north just in time for the thaw of a harsh winter and the coming of spring. This will be our third spring this year. Florida seems to have finished springing some time ago, Tennessee is in the middle of it and I am expecting the beginnings of a chilly New England spring to greet us. Bring on the bad drivers, salty personalities and impossibly beautiful state of Massachusetts. Hello again to the lush greenery, rocky coastline and high taxes. As much as we struggle to find work, housing and like minded people in Massachusetts there are many wonderful things there which I will admit to missing. The sea food, the history and the wonderful museums everywhere. Not to mention that this state birthed some of the greatest literary minds our country has known; Emerson, Thoreau, Alcott to name a few. Just the fact that I can drive to Orchard House and walk through the rooms which inspired Little Women or drive past the harbor which was once George Washington’s Naval base while on my way to the pediatrician is nothing to sneeze at.

Increasingly, I am seeing parents of children with Jack’s heart disease struggle with insurance to get their children treatment at Boston Children’s. Often that wait takes a grave toll on the little ones. We experienced that in California and Florida and are seeing that this is not uncommon in many states. What a shame that it is so difficult to get these children the treatment they need, yet conversely, what a blessing that we live in a nation with such amazing healthcare.

I can only think now to say: to all of those many people in California whom I love and long for, I miss you painfully and love you more now than ever. Wish I could see your familiar faces.

“You can make many plans but the Lord’s purpose will prevail.” Proverbs 19:21 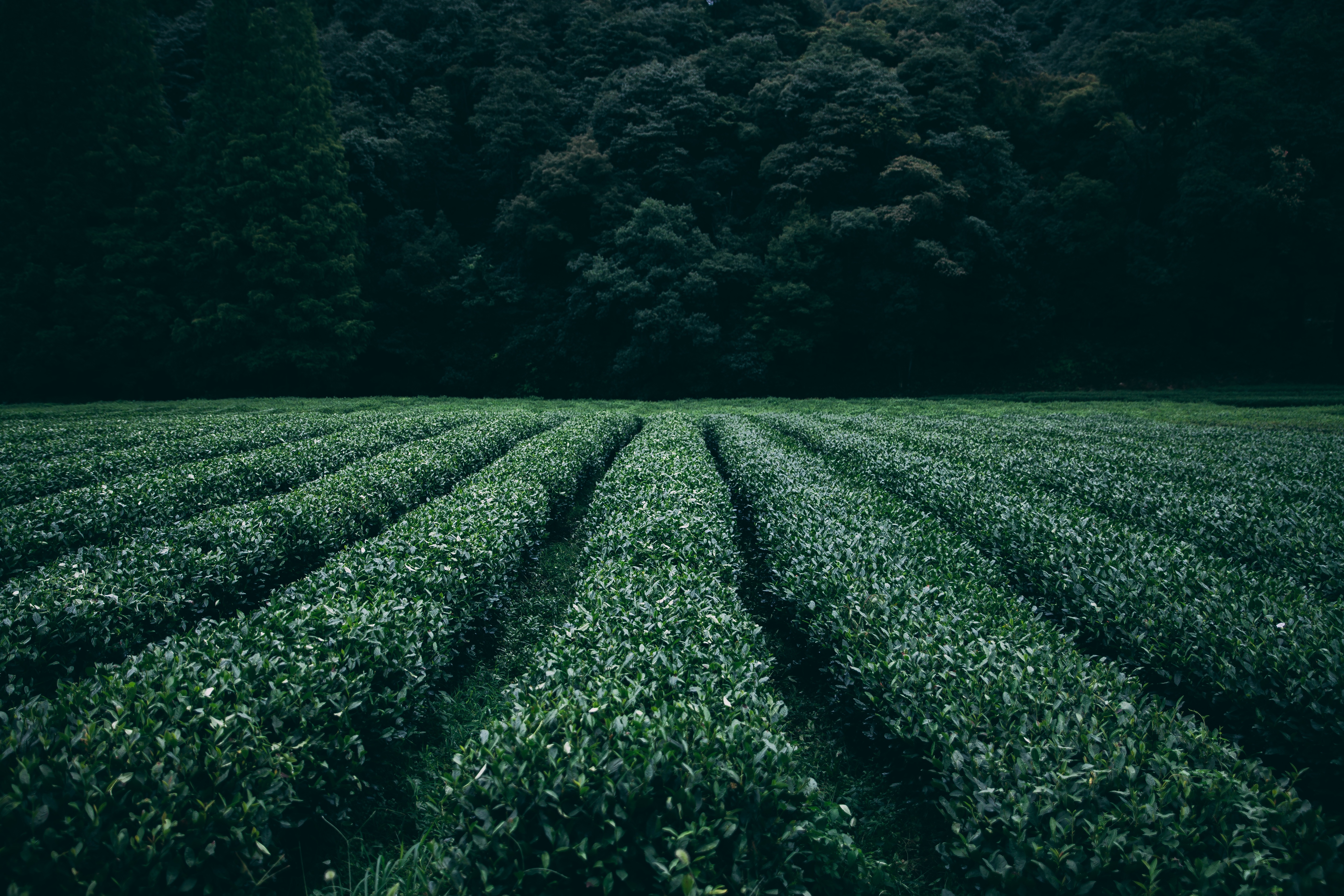 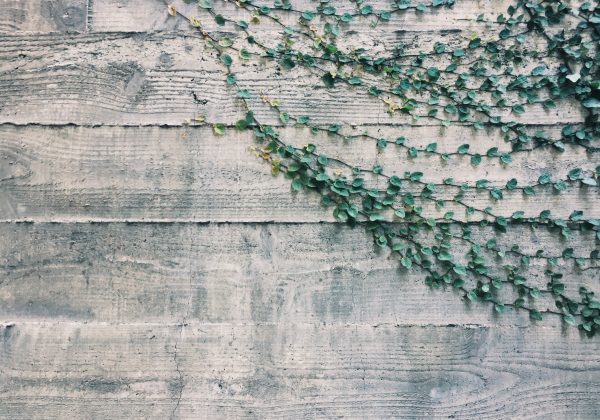 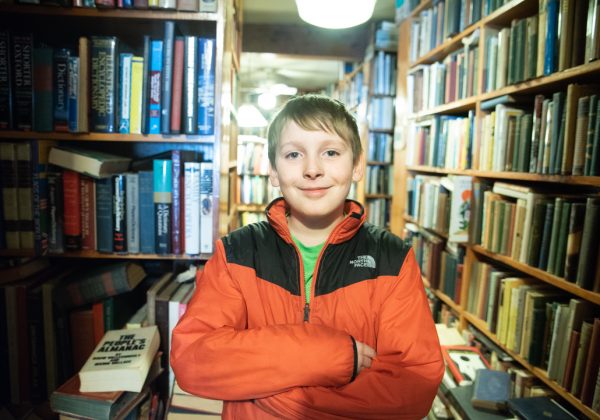