We have a new president.  If someone would have told me five years ago that Donald Trump would be the next President of the United States I would have scoffed at the idea.   Then I would have remembered that Arnold Schwartzenegger was twice governor of my then home state. Oh, people.

So many people are worried about the direction our nation is traveling in.  One thing that Democrats and Republicans share in common right now is a prodigious distrust for the government and a dread of handing over a broken nation to our children.  But the truth is that the United States of America has always been a broken nation, because it is full to the brim with broken people.

Instead of focussing on what I think of our new leader, I want to just take a moment and remember that America is not really a nation at all.

A call to be something better than we really ever have been.

I see the precepts of the founding father’s being casually tossed out of the window by people who don’t value the sanctity of what this nation was founded upon.  But I know that the America that my children and I pledge to each morning after prayer is not a landmass or a government.  It is a vision.  A notion that all humans have certain inalienable rights and that all of humanity is intrinsically valuable.  Not because of the color of our skin or our gender, nor because of our goodness or character.  No.  Our value lies in the simple truth that we are all creations made in the image of the only wise King.  America is like the gospel.  It is about freedom from chains that the world loves to wrap tightly around our souls.  It is about more than me or you. It is about us.  Banding together to believe in something great, something greater then we can achieve but so good that we should never stop trying.  So long as this nation is populated by humans we will fail to meet the standard of the freedom we believe in.  That’s okay.  Tomorrow is another day to try at it again.

I am not going to worry about the future of this nation.  My home country isn’t even of this earth anyway.  But I will stand proud of the nation God has placed me in for now.

And I will pledge allegiance to one nation

With liberty And Justice For All.

The best way we can help the dream of America to live on is through our children.  I will teach my sons to share the blessings that they receive; to be full of courage and light.  America is meant to be a beacon on the hill.  Only individually, one person at a time, can we propitiate that ideal.

Keep in touch, I love your comments!   And remember, sharing is caring. 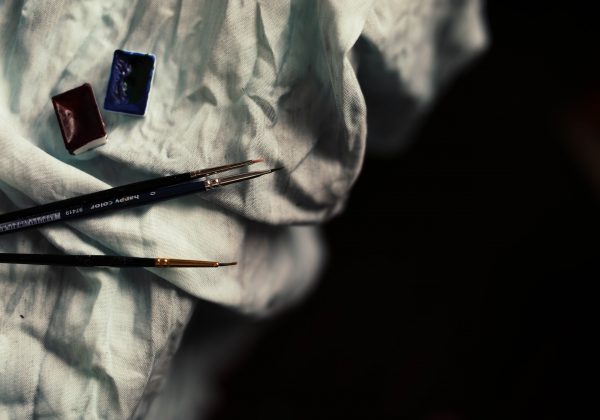 Full Circle: the Hands of an Artist 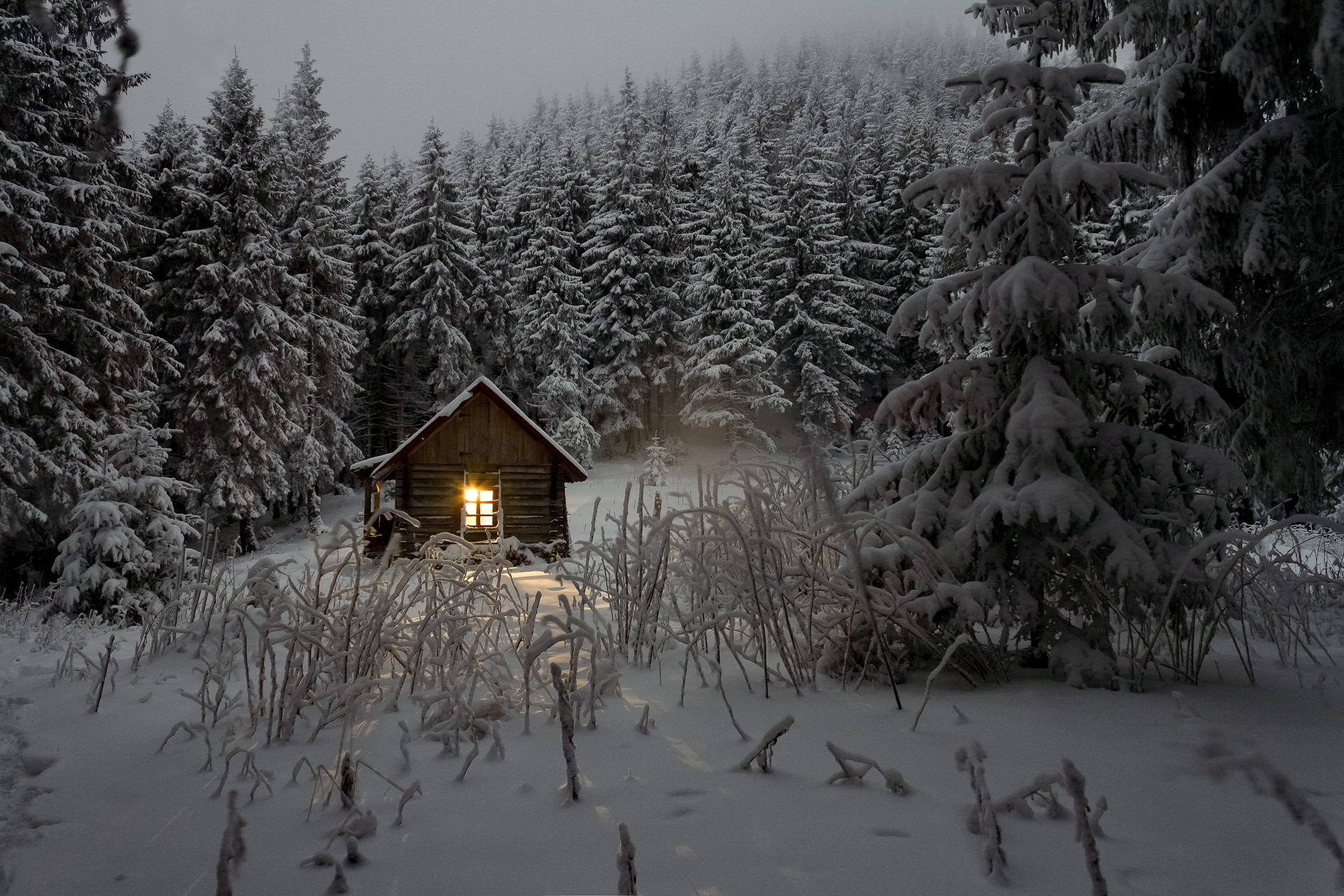 What if Laura stayed in the Big Woods? 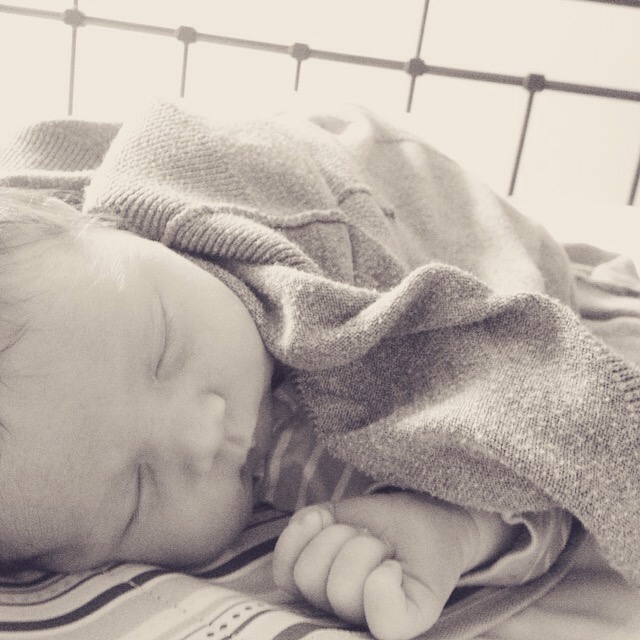 The Oops Baby who is Healing my Heart