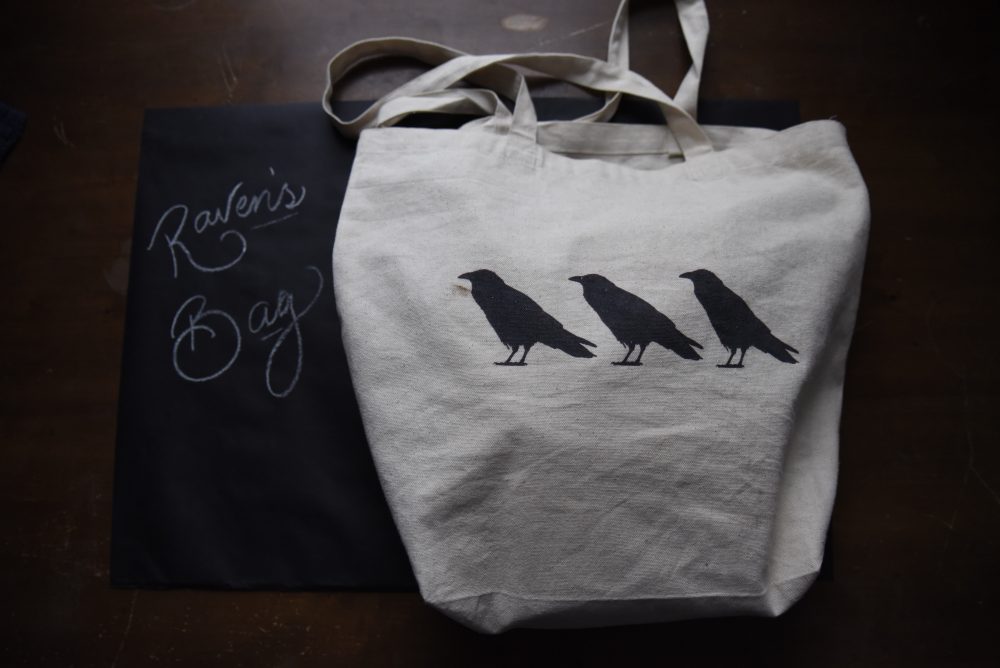 Hi, good buddies!  It’s that time of year again.  The time when I hit you up for cash.   Or toothpaste.  Or deodorant.  Or maybe even pre-packaged flip-flops.  Yes, yes, friends.  It’s February which means Congenital Defect Awareness Month which also means we, over at the Marquis household, are assembling care bags for parents of PVS (Pulmonary Vein Stenosis) kids at Boston Children’s Hospital.

At this moment there are mothers and fathers living tentative lives waiting for that magic phone call saying that their little one can be seen by the PVS team at Boston Children’s hospital.  Those parents are often already living out of a bag in a hospital near home when they are whisked away to Children’s.  And many people find that they don’t have time or space for preparing themselves for the journey.  That was my experience.  After weeks of sleep deprivation in an overcrowded hospital, Jack was at death’s doorstep and I was a gray ghost wearing very smelly socks.  Finally, the insurance approved the transport of Jack from Sacramento, California to Boston, Massachusetts. It was 3 am when I was told and by 6 am the flight crew was strapping Jack onto the gurney for yet another ambulance ride.  I was elated that we were given this chance to fight for Jack’s life.  But room on the flight was limited and all I could bring was a diaper bag.  I lived in dirty socks in a strange new city for a long time before I was able to get myself toiletries and a change of clothes. 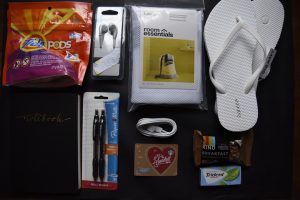 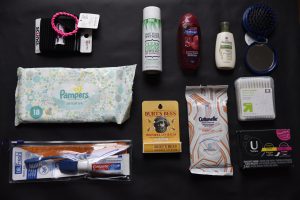 My point is that we often think of the kids in the hospital bed and forget the exhausted parent with body odor.  Greasy hair is bad for morale.  Just having essential toiletries is such an encouragement.  Feeling like a person is a big deal when life gets messy.  Raven’s bags provide essential toiletries, phone chargers, headphones, and tricks of the trade like dry shampoo and flip flops for questionable showers.  But they also provide much needed extras like an inspirational book (last year was Ann Voskamp’s The Broken Way), a journal for writing down confusing medical jargon to be later researched on Google or just spilling your guts about how much it sucks to be you right now, and a Starbucks card because caffeine. I would love to expand this to include city maps and gift cards for local restaurants.

My boys and I assemble the bags and we pray for the people who will receive them.  We are basically saints.  Kidding.  But seriously, Jack’s heart disease opened a window into a world that many people don’t really know about. Praise Jesus.  I hope and pray that none of you every have to watch your child fade away in a hospital bed.  And for those of you who have, I pray for your hearts to be strong.   Since Jack, we have a new understanding of the secret life of hospital parents and I pray that you will help us to help them.

Here’s what you can do.  The Bearded Wonder has installed (don’t even know if that’s the right word) a Donate icon on my home page.  Donating money to me through Paypal will be used to purchase supplies, tote bags, and gift cards.  We then deliver the bags to the miraculous NP at Boston Children’s and she gives them to families who come to the PVS program.  Ordinarily, I would set up a donate box at our local church but we are on germ lockdown because of this nasty flu that’s going around so we won’t be doing that this year. So, hey, Donate

And we won’t even give each other germs.  Mmkay?

Would you mind sharing this post?  The more awareness, the better the bags, and the bigger the blessing.

Subscribing is cool, too.  I won’t even argue.

Thanks so much and remember to #dohardthings

Never Moralize Faith During Crisis: The Honest Truth of what is happening to Special Needs Families During the Pandemic 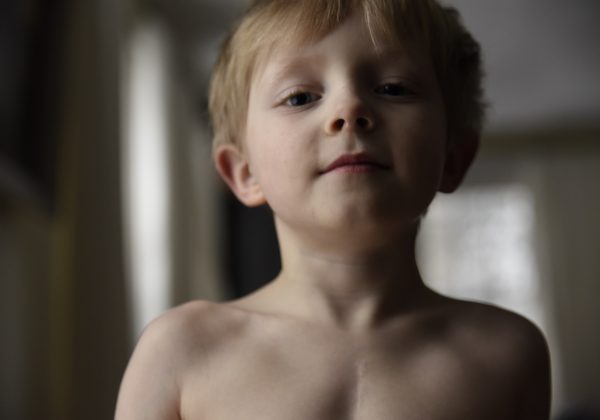 Jack is the Greatest Children’s Story. No Really, I have Proof