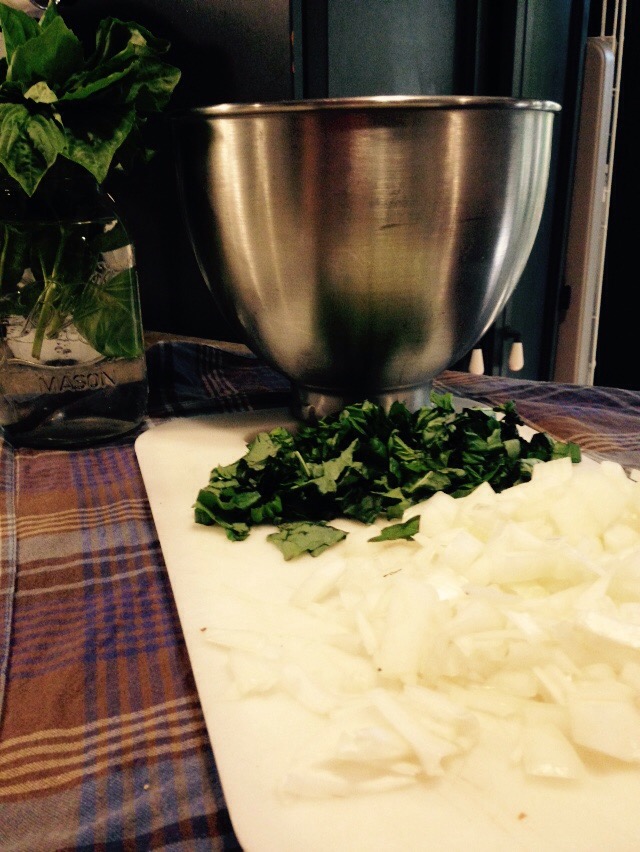 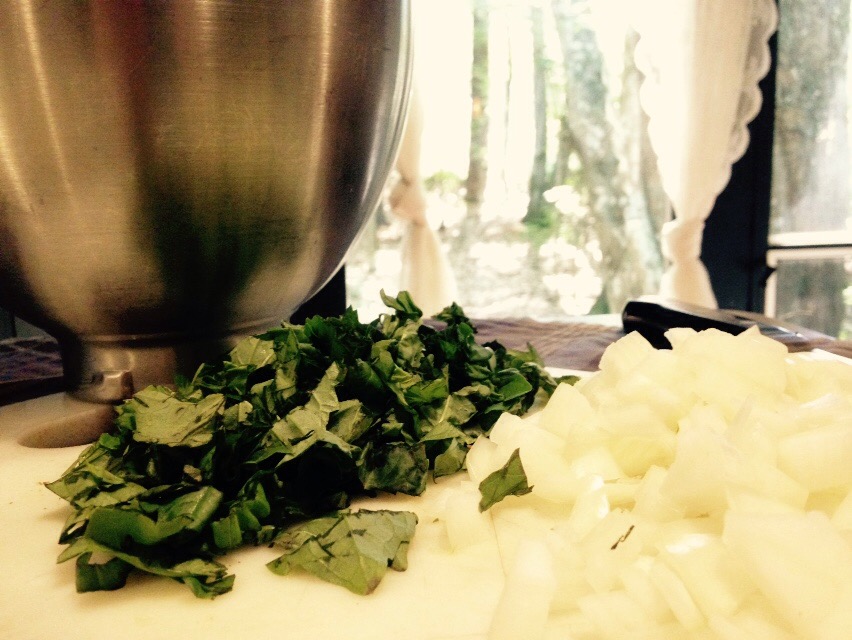 When I was a wee tad bit of an Amy I, like most red blooded American children, loved macaroni and cheese.  But not the boxed stuff (gag); Grandma Grace’s baked macaroni and cheese – served every Thursday after gymnastics.  Sometimes accompanied by grape flavored Knee-high soda.  When I became a little wifey I wanted to make this glorious concoction of cheese, so I sought Grandma for the recipe.  Much to my despair she told me that she doesn’t have one, she just wings it every time.  So, after ten years of trying to recreate her mac and cheese, I have to admit defeat but I have come up with my own which is not too shabby.  It has all of my favorite things in the whole world bacon, basil and cheese; the only thing it is missing is Tom Sellek. 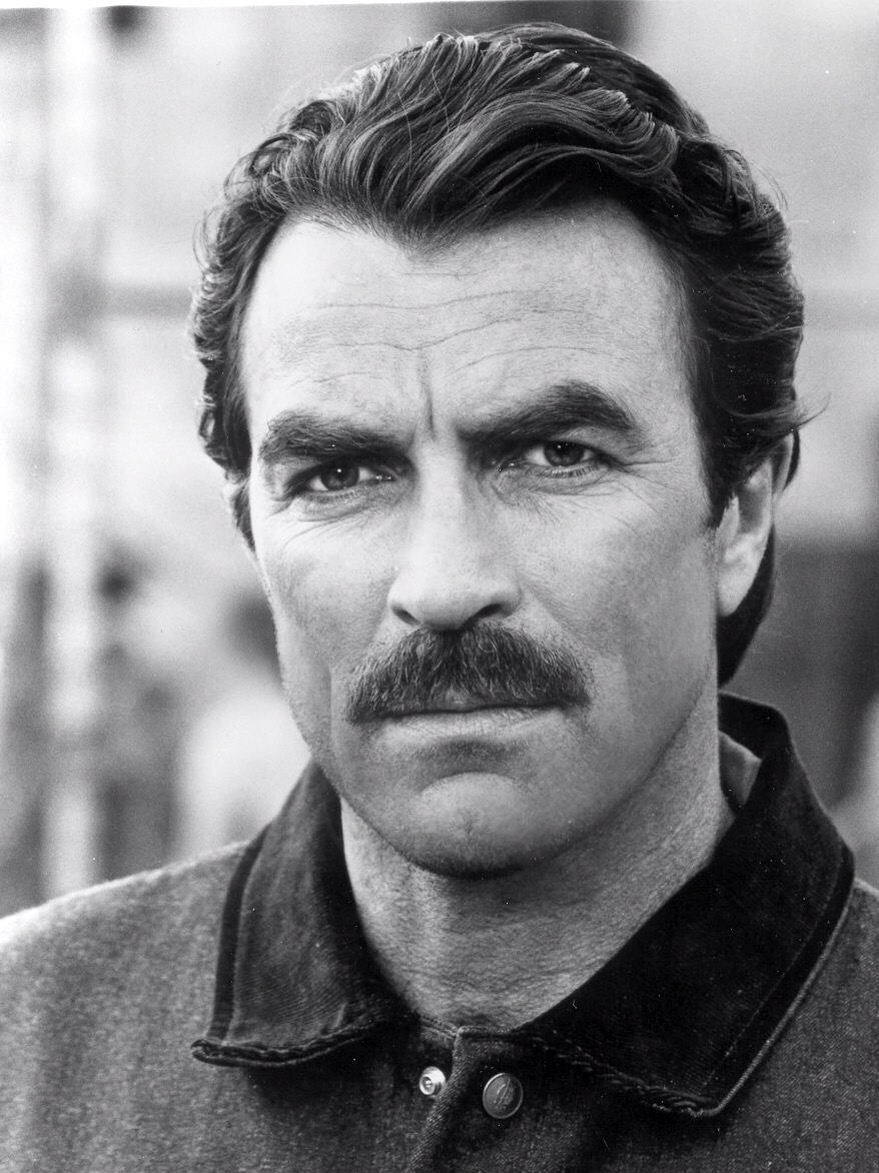 1/2 cup Monterey Jack -this is where I actually just use whatever cheese I want and am pleasantly surprised- Swiss, Gouda, skies the limit

Salt and pepper to taste

Cook pasta according to package directions, err on the side of al dente. Drain, set aside.

Put chopped onions into skillet and cook at medium heat in bacon grease, when translucent add garlic.  Cook till nice and brown then add chopped basil. 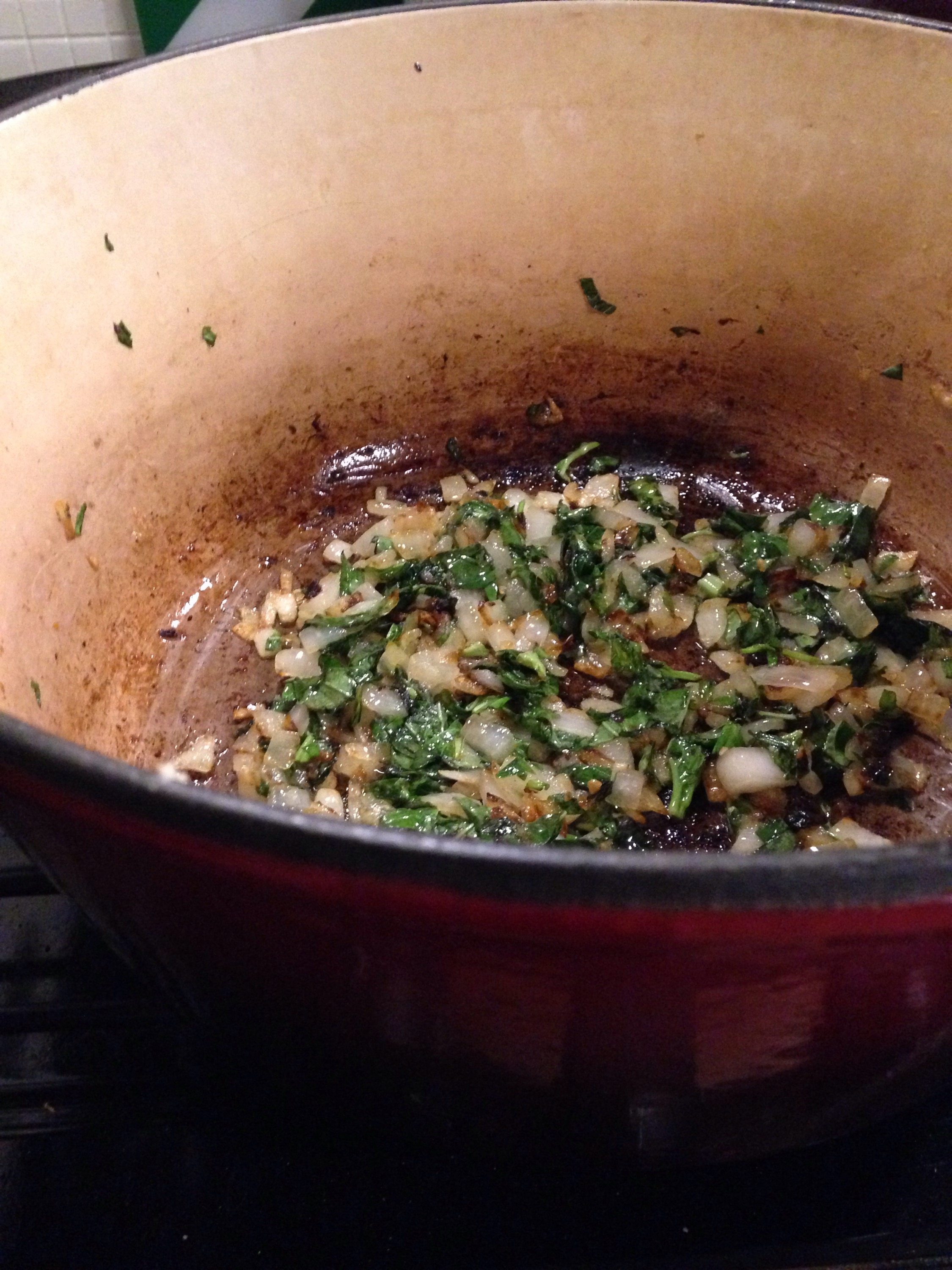 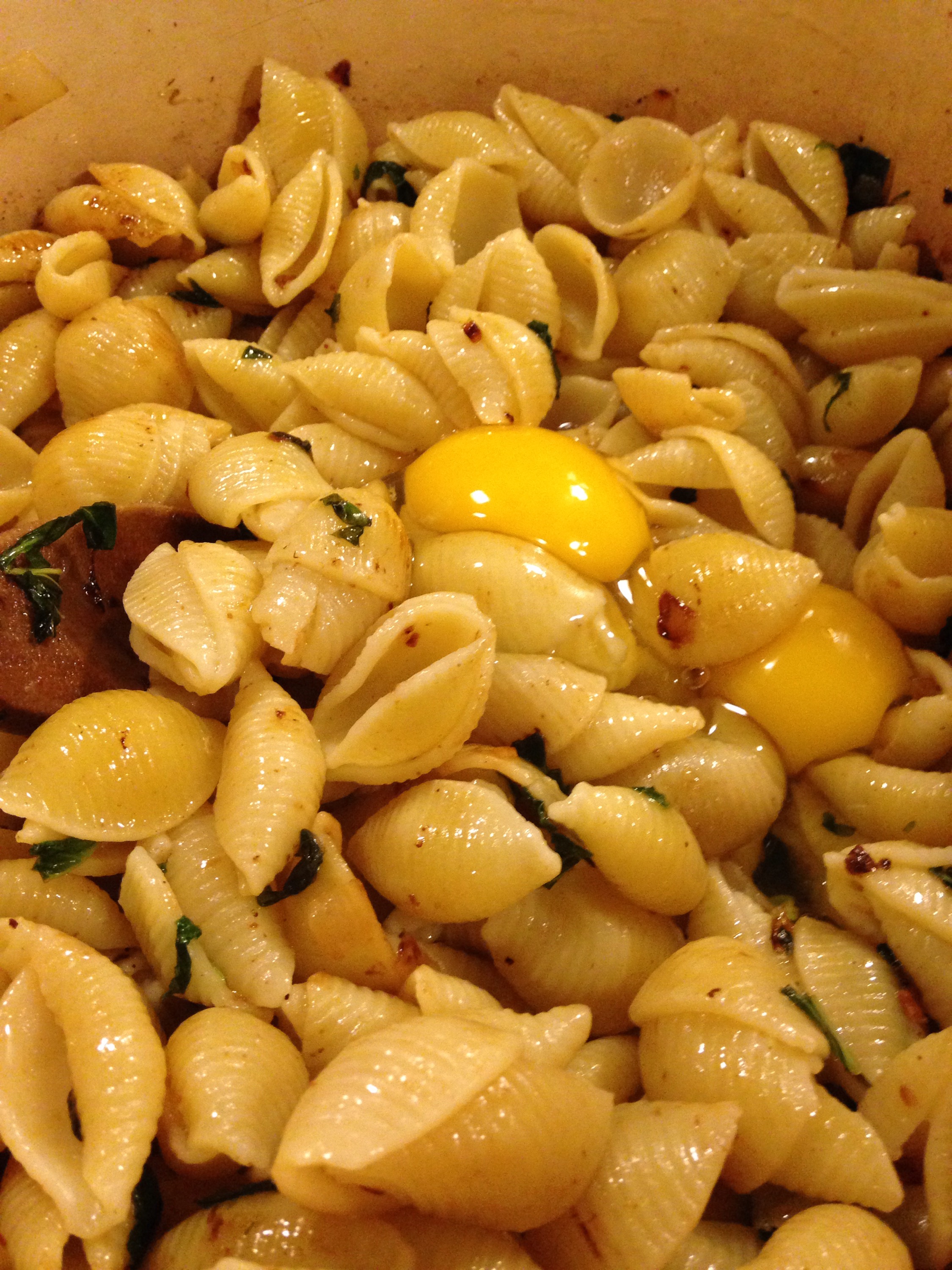 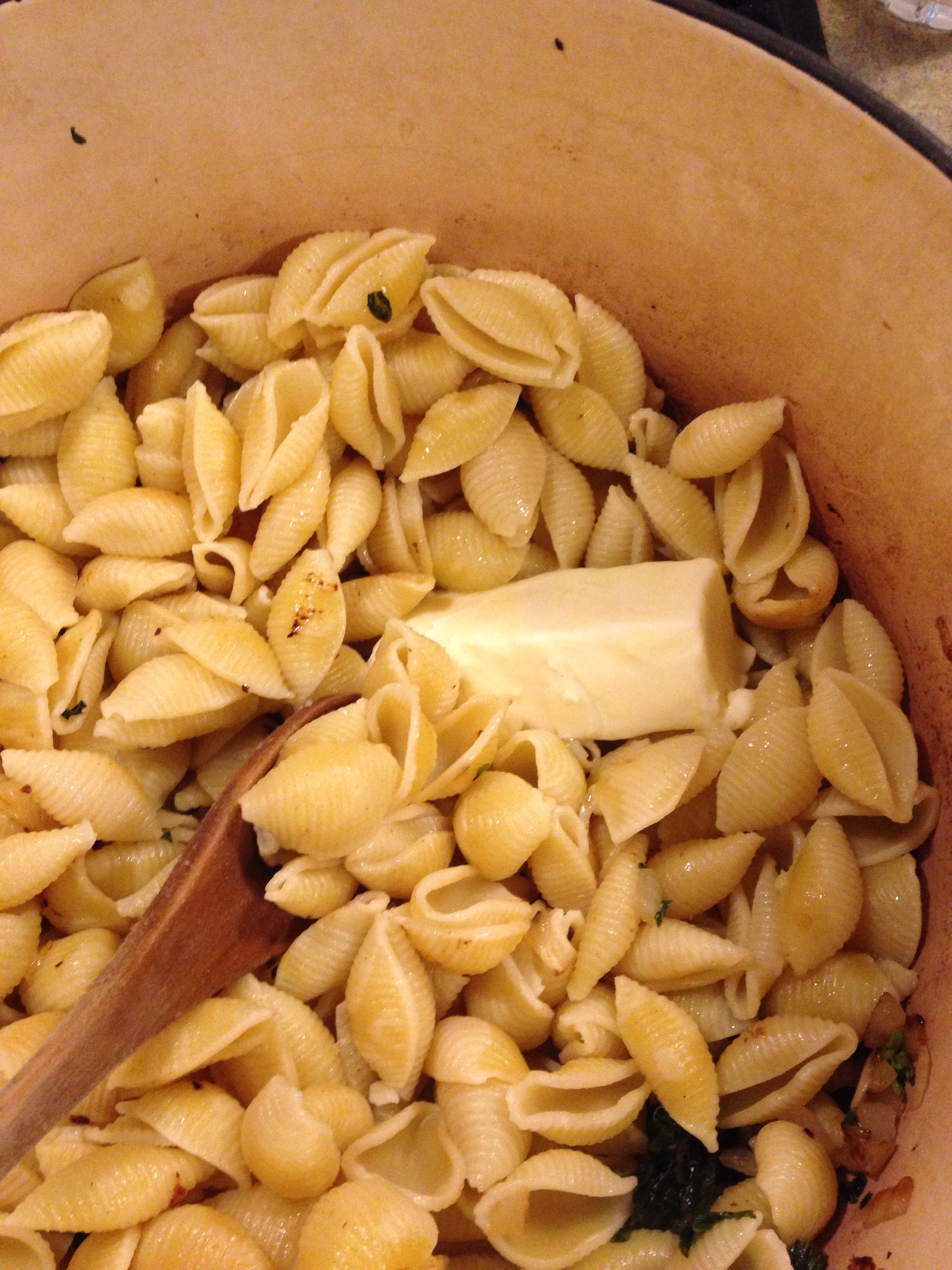 Mix until combined, transfer to baking dish or if your are lazy like me and cook everything in a dutch oven just keep it in that bad boy.  Pop that squishy, cheesy casserole into the oven, bake uncovered for one hour until firm and lightly brown on top, bake with aluminum foil placed lightly on the top to prevent the noodles on top from getting crispy.
Remove from oven and allow to settle for about fifteen minutes.  Eat.  Die of diabetes or a heart attack or both. 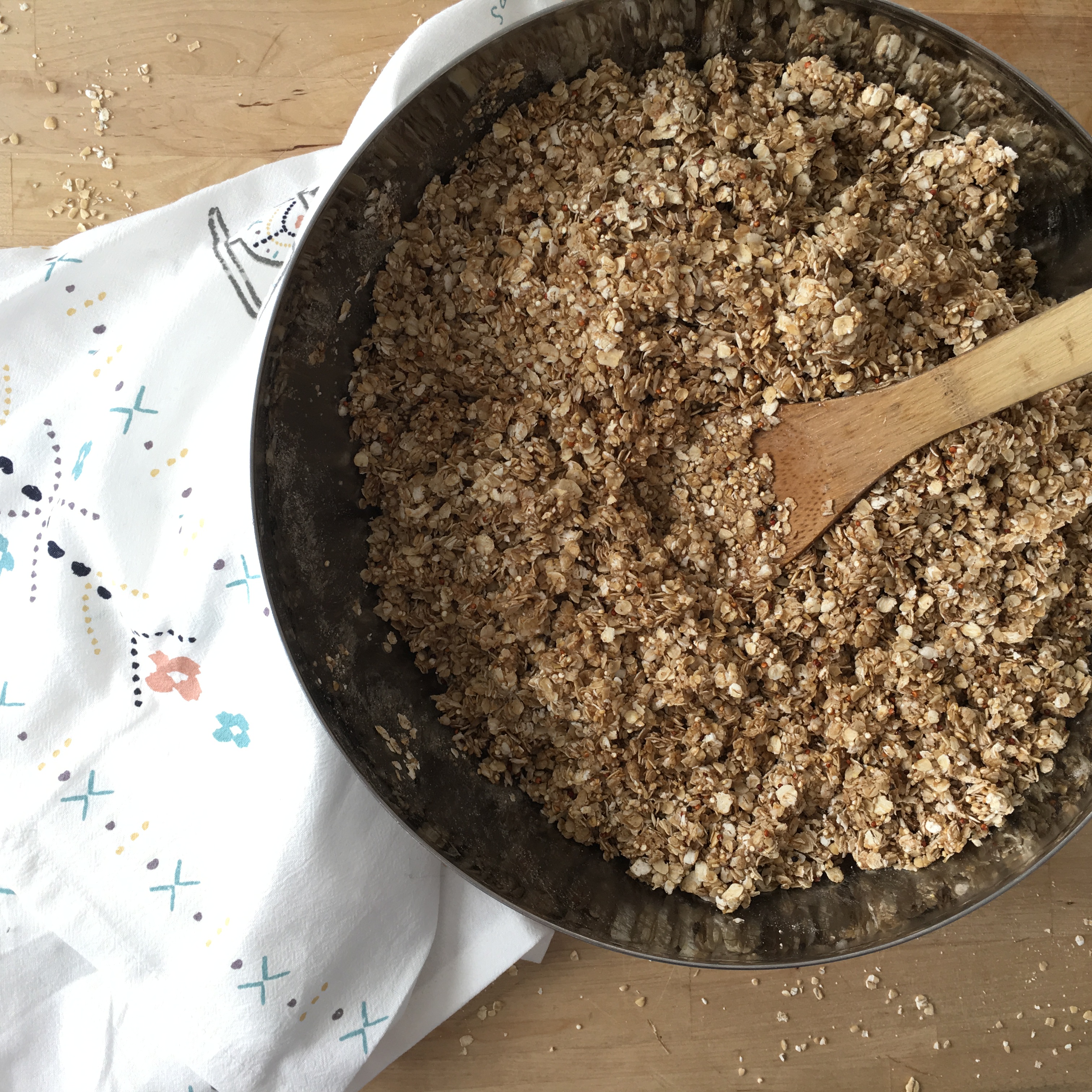 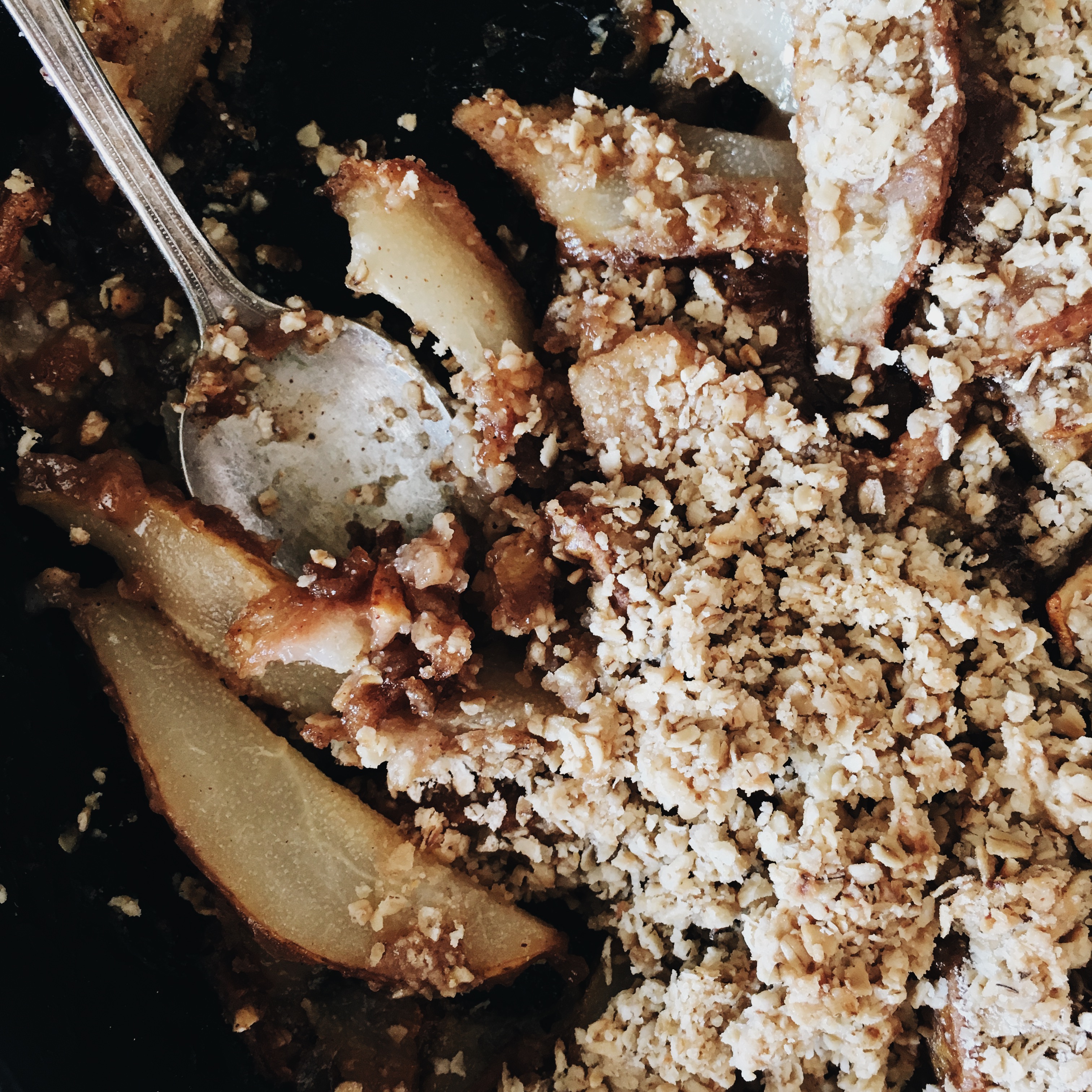