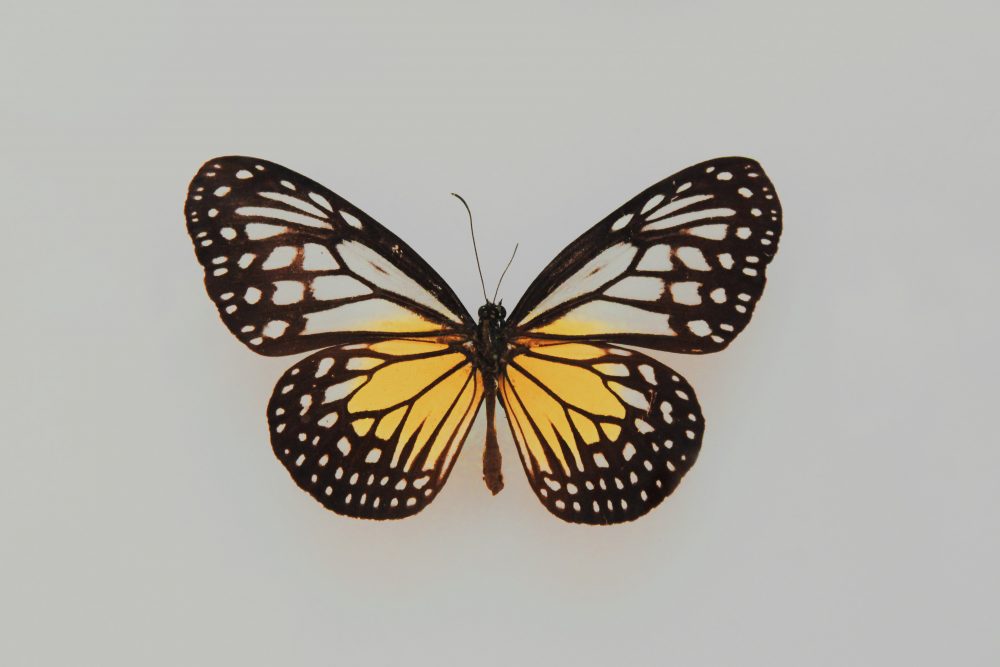 As Patient as Metamorphosis: the Art of Waiting as Taught by the Butterfly

A note from Amy: LeAnna is one of my clever New England friends I am forever bragging about. Her family even got a little feature in my book, A Marmee like Jo, because they are basically made out of magic and I want to be LeAnna if I ever grow up. LeAnna is a woman of quick wit though she is so subtle you don’t know how hilarious she is till you walk away from her and realize that you just heard the most clever thing in your life. She is a writer, a homeschooling mother of four, an artist at creating a life giving home, and a woman of mountainous faith.

When our family moved to the country after a decade spent in the city, we were ready to embrace all things rural. In my mind, our homeschool year was going to be one long glorious time of learning from Nature. I put together drawstring backpacks with nature journals,  colored pencils, and magnifying glasses. I bought that huge Handbook of Nature Study book by Anna Botsford Comstock.

However, I failed to take into account a few things: the black flies, the horse flies, the mosquitos; the Lyme-disease bearing ticks, and the Hickory Tussock caterpillars that would descend from the trees and sting you on the neck. Nor did I take into account the incredible stress of moving and my children’s perfectionist natures when it comes to art.

Our nature journals grew dusty, our backpacks were soon repurposed, but I did not concede total defeat. The backyard was full of lilies, irises, and peonies. Even though we had not documented them in our nature journals, we had seen a lot of beautiful butterflies flitting among the flower beds, proving that not all insects were terrible. So we hatched a plan to plant a butterfly garden. It would be the perfect homeschooling science project.

We went seed shopping at a charming heritage seed store in Connecticut and brought home any pack labeled “attractive to butterflies.” We planted milkweed, yarrow, parsley and dill and anxiously awaited the hordes of caterpillars we would find over the summer. Then we waited and waited. A few months passed before we discovered a green-striped caterpillar happily munching our dill plant. We checked on it everyday and saw it grow fat, and just as we were about to build a habitat, it disappeared. Hidden away somewhere? Eaten by a bird? We would never know.

So we settled back down to waiting. Late in August, while we were picking tomatoes, a black swallowtail butterfly caught our eyes. It flew over our heads, flashing a beautiful blue on the bottom of its wings, then sailed downhill toward our butterfly garden. We quietly followed it and saw it pause by a parsley plant, flutter its wings  and deposit a tiny gem of an egg. We kept careful eye on the egg for days until one day, we found a tiny caterpillar munching on the parsley. As it grew bigger, we built a habitat in an old planter with a branch and some parsley leaves, and prepared to be amazed. But our caterpillar did not seem altogether well. It didn’t seem to be eating. Every day it seemed to move slower and even sometimes had to be retrieved from the bottom of the pot where it had fallen off its branch. Our only caterpillar, and we were sure we had killed it.

It was well into September when something strange began to happen. We found the caterpillar hanging upside down, a tiny clear filament attaching it to the branch. Over that day, we saw it transform into a brown otherworldly looking chrysalis. Finally! we thought. We get to see our metamorphosis. The air was growing cooler, the leaves had begun to fall, but still we kept our eyes peeled for any sign of the chrysalis opening.

By November, snow had begun to fall and it became obvious that the chrysalis was not going to open. I did some research and discovered that some swallowtails born at the end of the summer prefer to overwinter and hatch in the Spring. With a sigh, I stuck the old flowerpot under our deck abandoned through the winter months.

On a whim, in May, I pulled the planter out and found the chrysalis still hanging on its branch. I moved it to the top of the deck to check on it periodically. The children liked to help by looking over my shoulder and announcing, “Mom, your butterfly is dead. Time to give up.”

By June, I had begun to lose hope. The planter had gotten shuffled around and moved to our picnic table along with some seedlings that we were hoping to plant. No one thought anything more of the chrysalis until one evening when my daughter looked out the sliding door to our deck said, “Oh, look at that butterfly!” We ran outside.

“A butterfly! Could it possibly be our butterfly?” Yes, there it was: a magnificent black swallowtail butterfly slowly flapping its brilliant blue, black and yellow wings. Its chrysalis hung hollow, still on its branch. We had waited nine months and two days to see it. NINE MONTHS AND TWO DAYS! The irony was not lost on me that we could have seen a human baby develop in the same time. This was officially the world’s longest homeschool science project.

If there is one thing I have learned in my eight years of homeschooling, it is my endless capacity for idealistic visions and God’s grace when I inevitably fail. Each year I plan out a beautiful garden of learning for my children, and each year the real lessons are in my own limitations. It turns out life is never as predictable as I would like, and children and wild swallowtail butterflies don’t always behave as they ought.

I could have bought a monarch chrysalis at the local butterfly conservatory, which would have reliably opened in 7-14 days, but instead I chose to plant seeds in the ground and wait for God’s slow school of transformation. I thought we would be learning about the life cycles of butterflies, when the lessons we needed were in patience in uncertainty, dealing with disappointment, and never giving up hope (lessons I have never needed more than I do right now).

The next day, we watched our butterfly test its wings and fall from the plant several times, at least once prompting my youngest daughter to run into the house in tears, declaring that “The butterfly is dead!” After replacing it on its perch, we found it, a few minutes later, crawling slowly and resolutely across the deck toward the edge. Then as we all held our breath, it flapped its wings, swooped, and flew.

LeAnna writes over at schoolofgoodbooks.blogspot.com and is, arguably, the most well-versed reader of children’s literature I have ever met. Her Serendipitous homeschooling methods have been such an inspiration to me, and if she ever creates a curriculum around her family’s educational philosophies, I will be the first to buy it. 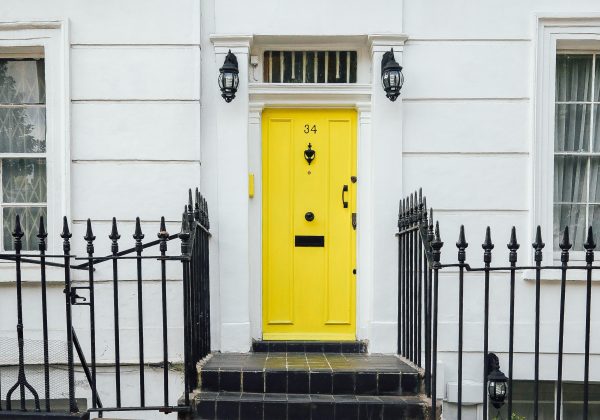 Finding our Way Back Home 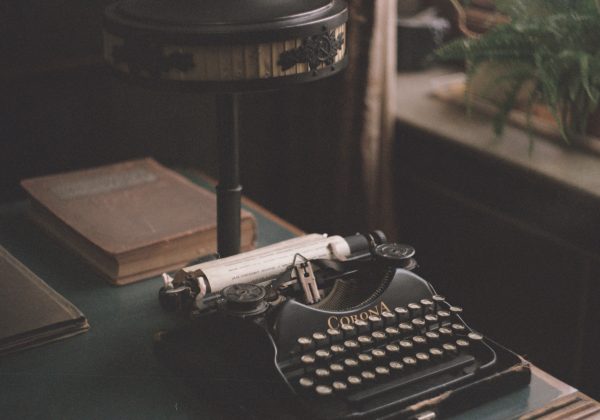 Coping with Depression in the Face of Crisis 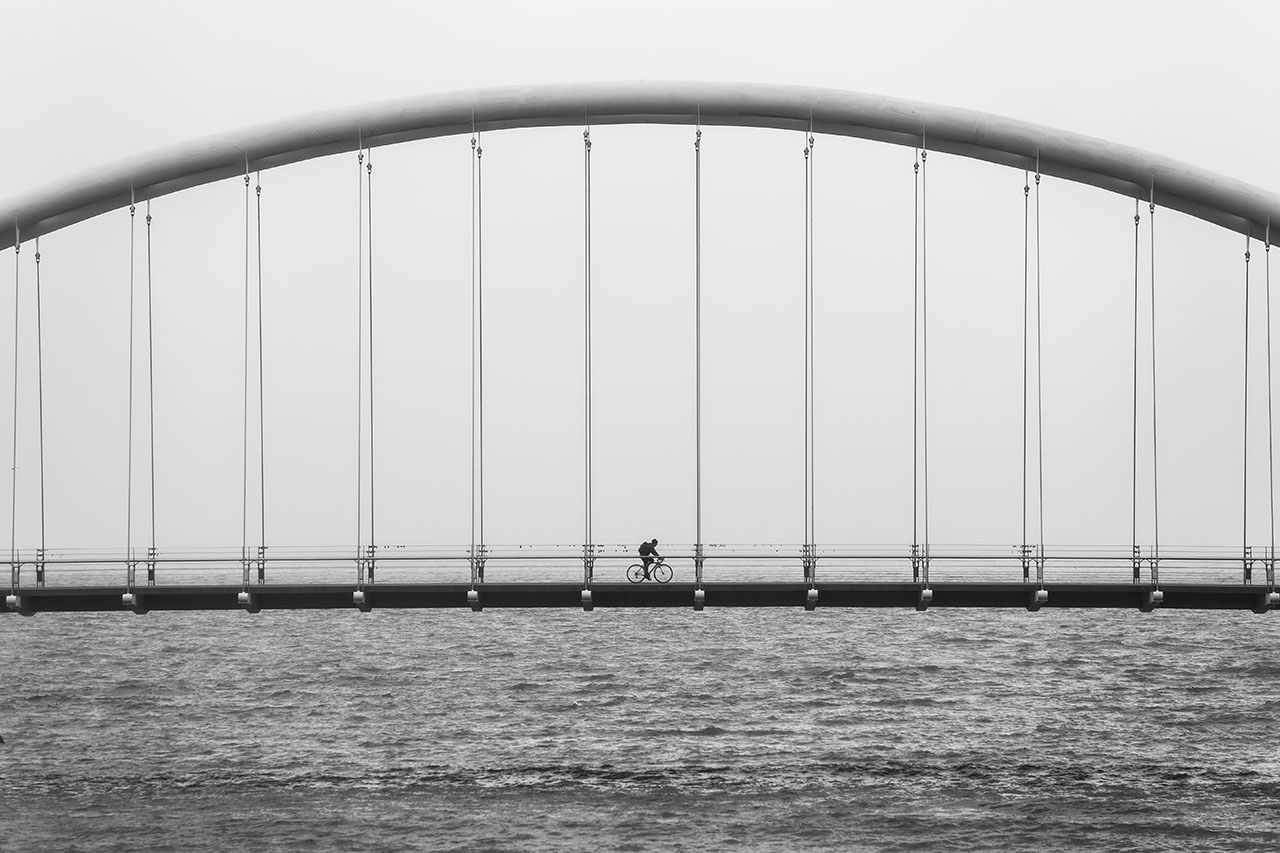