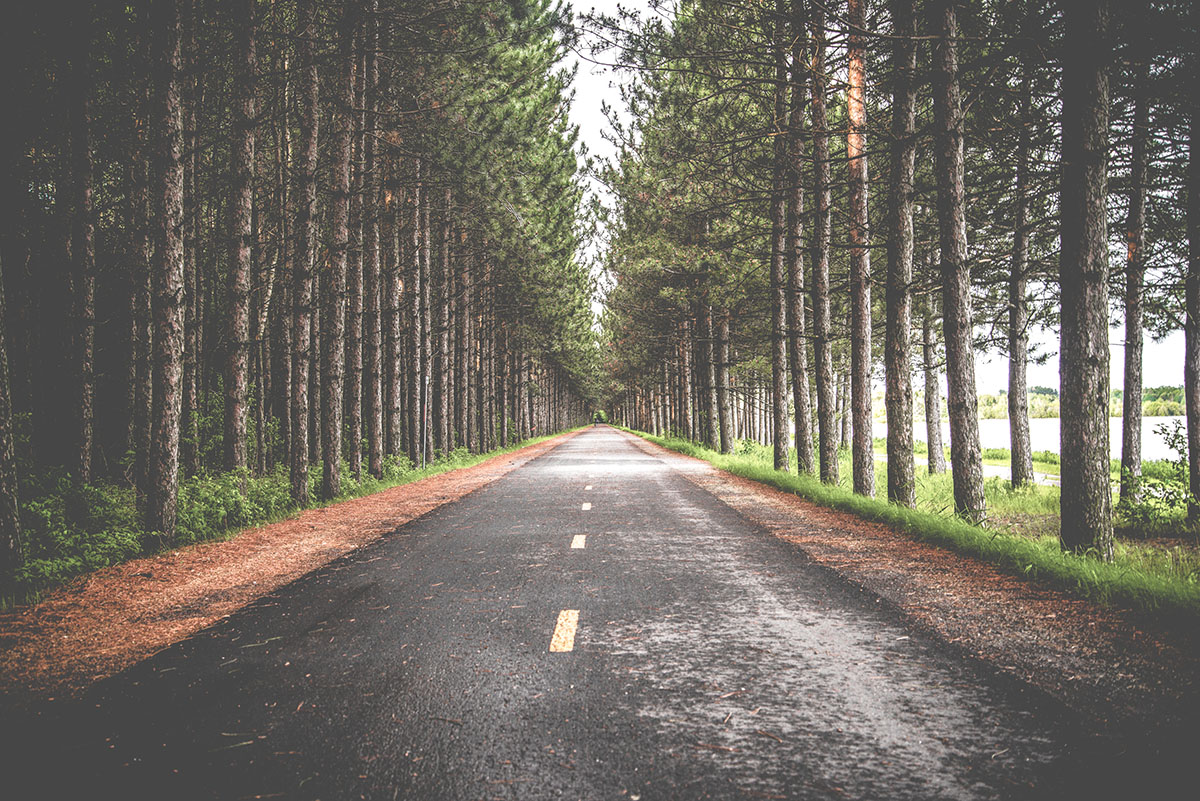 10 Months in a Gypsy Wagon

It has been nearly ten months since we have remodeled our trailer and our lives and hit the open road.  To be honest, things have been different than I expected. Our gypsy months have been full; full of the good, the bad, the beautiful.

I never expected to be such a happy nomad.  I have always longed to travel but those urges have died down as I have had children.  Living in a place with wheels under it has reignited a wanderlust in me.  I am so happy bouncing from state to state from rocky coastline to rugged forests. 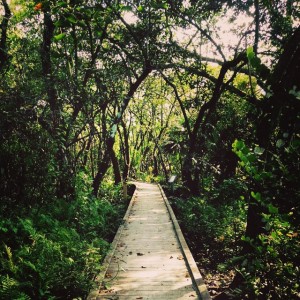 This is a lifestyle I could enjoy for another five years before I wanted to settle down in a sticks and bricks kind of house.  To quote my beloved Mr.Toad from The Wind in the Willows, “The open road, the dusty highway; travel, change excitement!”  I love people, nature, old towns and sprawling cities. 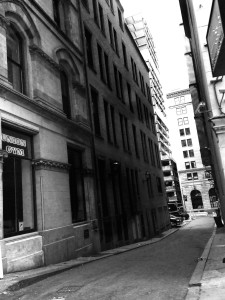 And in this past year of travel we have seen more of our great nation than many adults will see in a lifetime.  Our kids have experienced a rocket launch at Kennedy Space center in Florida (THANKS AUNT ERIN AND UNCLE STEVE), they have eaten lobstah in Maine, walked the battle fields of Gettysburg, seen alligators in the Everglades and listened to about eight million hours of audio books in the car (THANK YOU AUDIBLE.COM).  I cannot deny that we are beyond blessed to have had this time and we couldn’t have done it without the living support of family and friends.  It has been a time of healing after so much hardship.  It hasn’t been without trouble, but it has been a wonderful adventure. 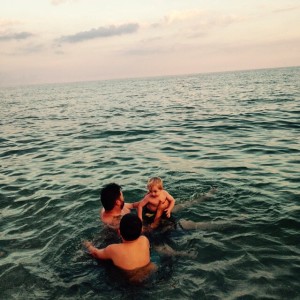 When we said goodbye to conventional living and embraced our new tiny living life we all fell in love with it.  This, we hoped, was the new us and we wanted to make a long run of it.  But then we hit a bump in the road.  Three actually.

Bump number one: the baby bump.  Actually, he is more of a Mt. Everest now.  When we found that I was expecting baby number four we were shocked, elated, terrified.  Then we realized very quickly: we can’t stay in our tiny travel trailer much longer.  We began shopping for a larger rig that would accommodate a family of 6 and allow us to continue our nomadic lifestyle.  We found the perfect fifth wheel and were making negotiations to purchase it.

Enter bump number two: Jack’s heart is acting up again.  The pulmonary veins, which had behaved so nicely for a year straight were showing signs of very active disease again, a life threatening situation.  Before we knew it, Andrew was buying a plane ticket to Boston to get Jack into the cath lab and get his veins dilated, they nearly lost one but caught it in the nick of time.  Thank God!

Bump number three: INSURANCE.  Turns out health insurance is not very kind to travelers. We thought we had a good plan of attack but at every corner we were met with a wall.  It was a nightmare that just wouldn’t resolve.

Bump 1, 2 and 3 added up to a sobering reality.  Our days of travel were numbered.  That was sad to be sure and driving back to Massachusettes was our last hurrah before settling down again.  Here is where I heave a significant sigh.  Ah well, it was very good while it lasted and we learned so much. 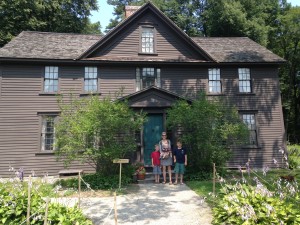 I learned that humans are really messy and high maintainance.  From draining poop from our black tank to measuring the amount of water intake we need, it’s amazing how much we need to just get by.  Calculating how many gallons of water it will take to wash the dishes or take a shower is not something I ever expected to have to do.  When we are on the road, every resourse has to be accounted for.  This is the closest I’ve been to off the grid living and it sure makes a person appreciate the creature comforts of modern living.  We feel like pioneers (or sometimes refugees) when we are traveling.  It gets us back to our roots a bit. 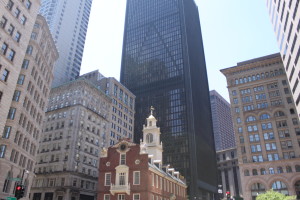 Another thing I learned: our country is so amazingly diverse.  Each state that we have been to is different from the last.  From California to Maine we have seen some incredible diversity.  Florida is like a country all its own with its lush tropics and hot Christmas’.  Tennessee is a refreshing drink of lemonade on a southern porch.  Pennsylvania is like the nicest town in the most feel good movie you ever saw.  Every state so distinct from the last and the people are unique within them.  I have always been proud of my country but having seen a significant chunk of it has only grown that pride.  We live in the greatest nation on God’s green earth. 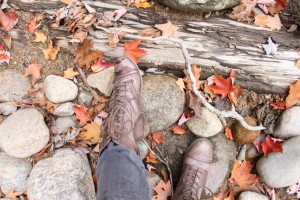 I learned that less is more.  Just enough is sometimes better than more than enough.  We have just enough food, clothes, toys, books and that’s plenty.  But don’t you think for a moment that I don’t plan on hoarding books again as soon as we move out of our trailer.

I’ve learned that knocking about in a trailer with a large pregnant belly is really difficult.  And that when we are all inside at the same time, everyone has to take turns going from point A to point B.  We are forever dancing around each other and stepping on toes. 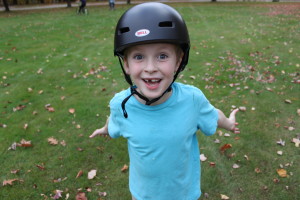 I’ve learned that full time rving such as we do attracts three types of people: retirees, young families who travel for work and creepers who are probably registered sex offenders in some other state.  So as we travel we have learned to stay at camp grounds where the rvs are new and have flowers and grandmotherly nic-nacs nicely placed about them.  These are the retirees, not the creepers.  We like old people. Verdict is still out as to whether they like us with our wild romping little Indians.  Here is our campground selecting process; pink flamingos and petunias- yes please, moss encrusted trailers with marijuana leaves stenciled on the outside- no thanks. 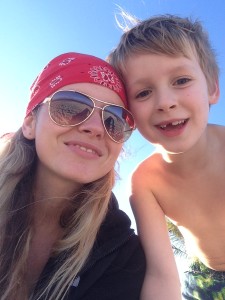 To sum it all up.  It’s been a really good run.  As I search for a rental I am glad to think of spreading out and feeling less claustrophobic.  Just in time for baby number four, who is still trying to make an early entrance.  We are in for another feisty one I think. 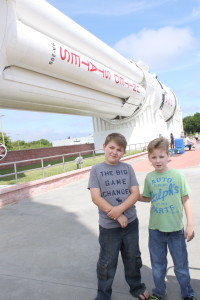 I will leave you dear ones with a secret hope that you are inspired to hit the road some day.

If you have subscribed to my blog … yippee!  But oops I lost all of that data when we revamped the site could you pretty please subscribe again.  If you haven’t subscribed yet, well it’s like a whole new beginning.  You can do the right thing now.  Save the starving bloggers! One subscription at a time. 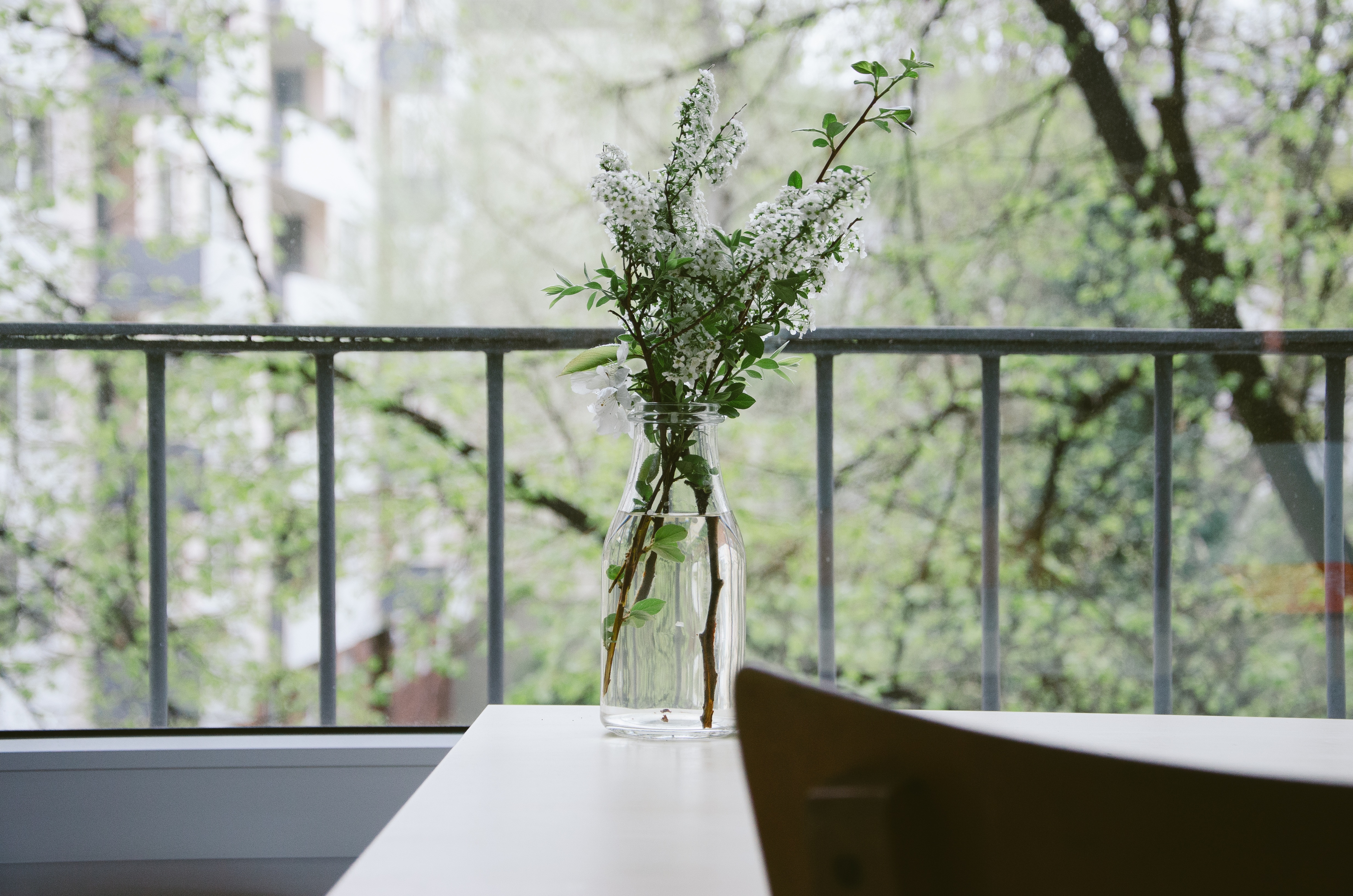 Hi, My Name is Amy and I am Addicted to Pinterest 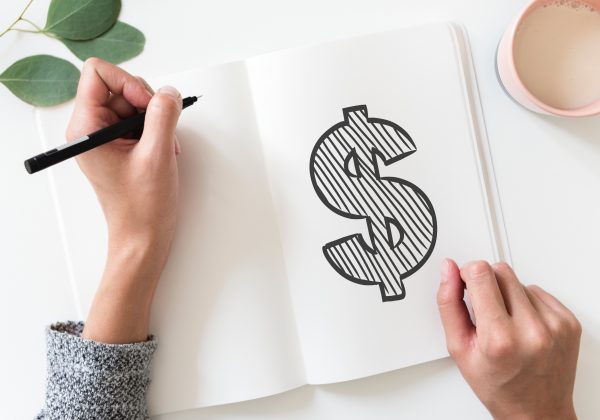 3 Ways to tell if your Money Problems are from too much Spending or too little Income. 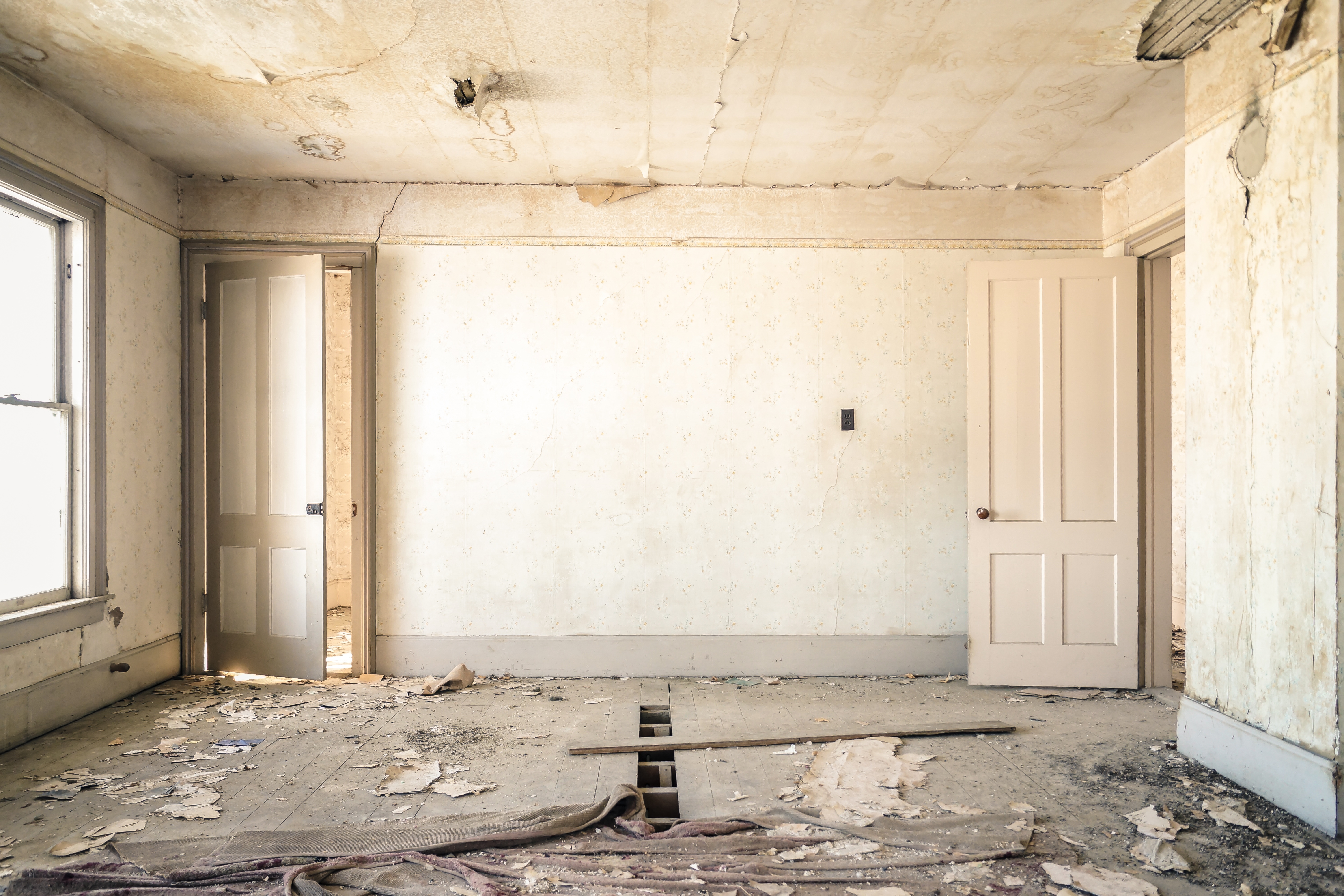